Gothamist – Surprise performance on top of the Empire State Building 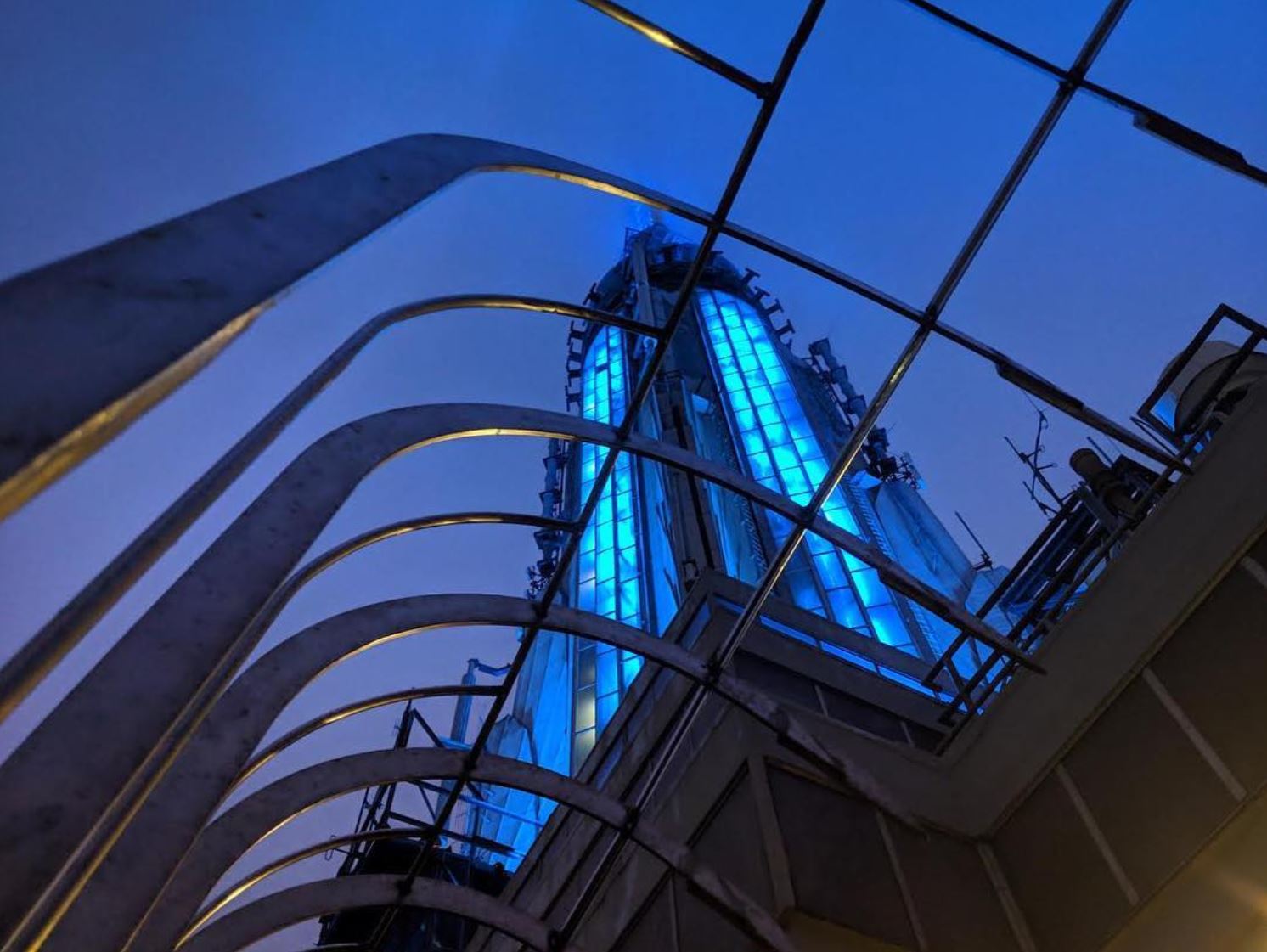 Sometimes the events we do happen so fast, and are so impactful, that we send social media spinning. Here is a catalog of tweets and videos The Gothamist collected the night that TactMan created a video shoot event with Eminem on top of the Empire State Building. This light-to-music show was built using generative and audio reactive algorithms, creating a hypnotic show that mesmerized pedestrians on the street…or perhaps they were more intrugued by the helicopter-as-followspot that was hovering less that 100 feet away from the top of the building. Here are some highlights:

Helicopters were spotted hovering around the ESB starting around 11 p.m. Saturday, and continued for at least two more hours, as lights rapidly flashed and cycled through various colors. Did it have something to do with Comic Con? A film shoot? Did somebody figure out how to hack into the lights? Was it a cry for help by the lights operator? Was Banksy at it again?!

The NYPD and FDNY had no information on the lights (“we don’t run the Empire State Building,” a police spokesperson told us) and whether Eminem is to blame for freaking out and/or delighting unexpected New Yorkers and tourists. But for now, I choose to believe that the ESB lights operator just really wanted to go for it after this very long week.

Read the full article and check out the amusing tweets here: https://gothamist.com/arts-entertainment/video-what-the-heck-was-going-on-with-the-empire-state-building-lights-last-night

And some behind the scenes footage here: https://www.youtube.com/watch?v=OI8Ic8sCxcw 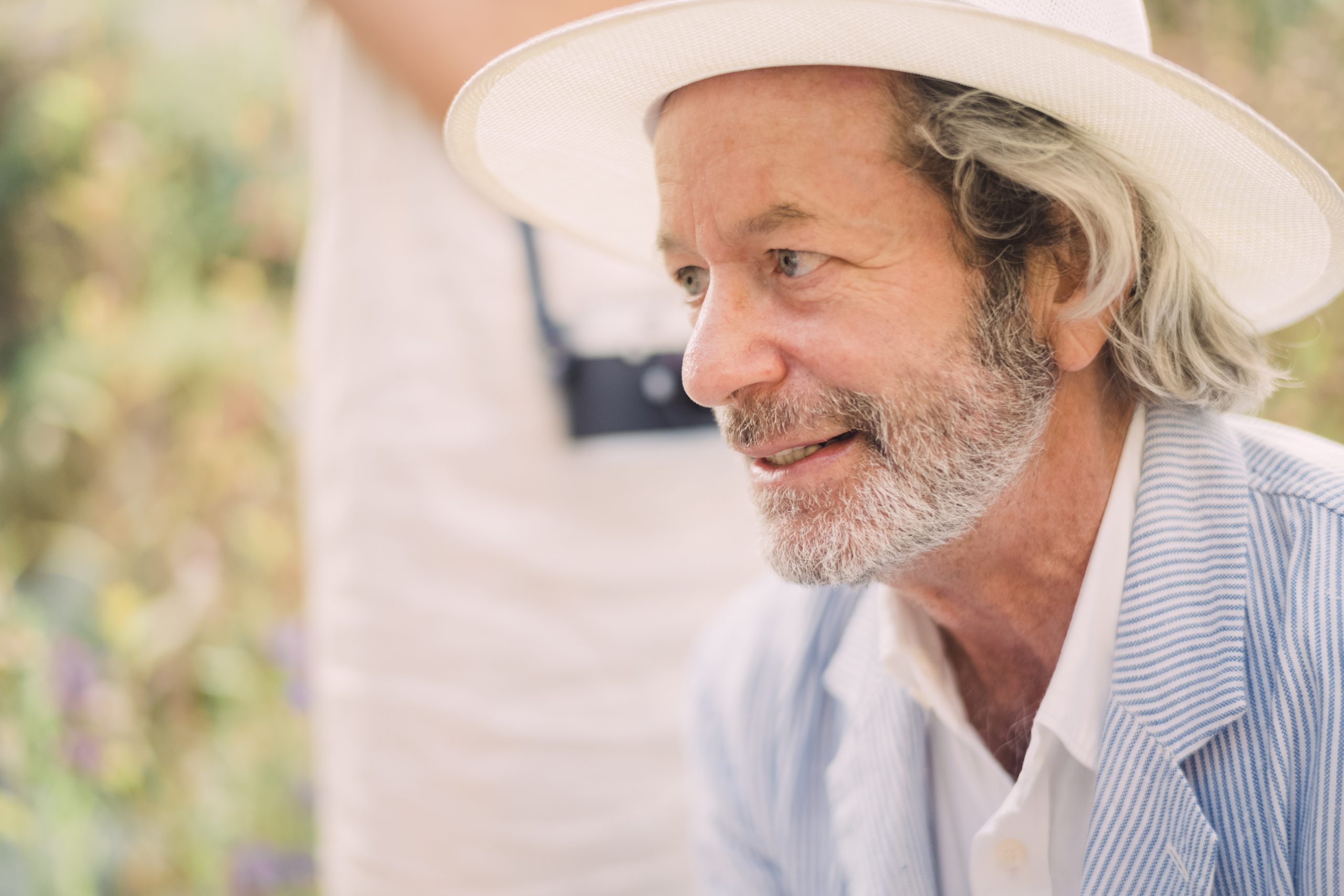