In 2012, the Empire State Building was outfitted with a new LED lighting system. Tactical Manoeuvre had the honor of creating the first ever light-to-music show on the building, and has created every major lighting on the building since. 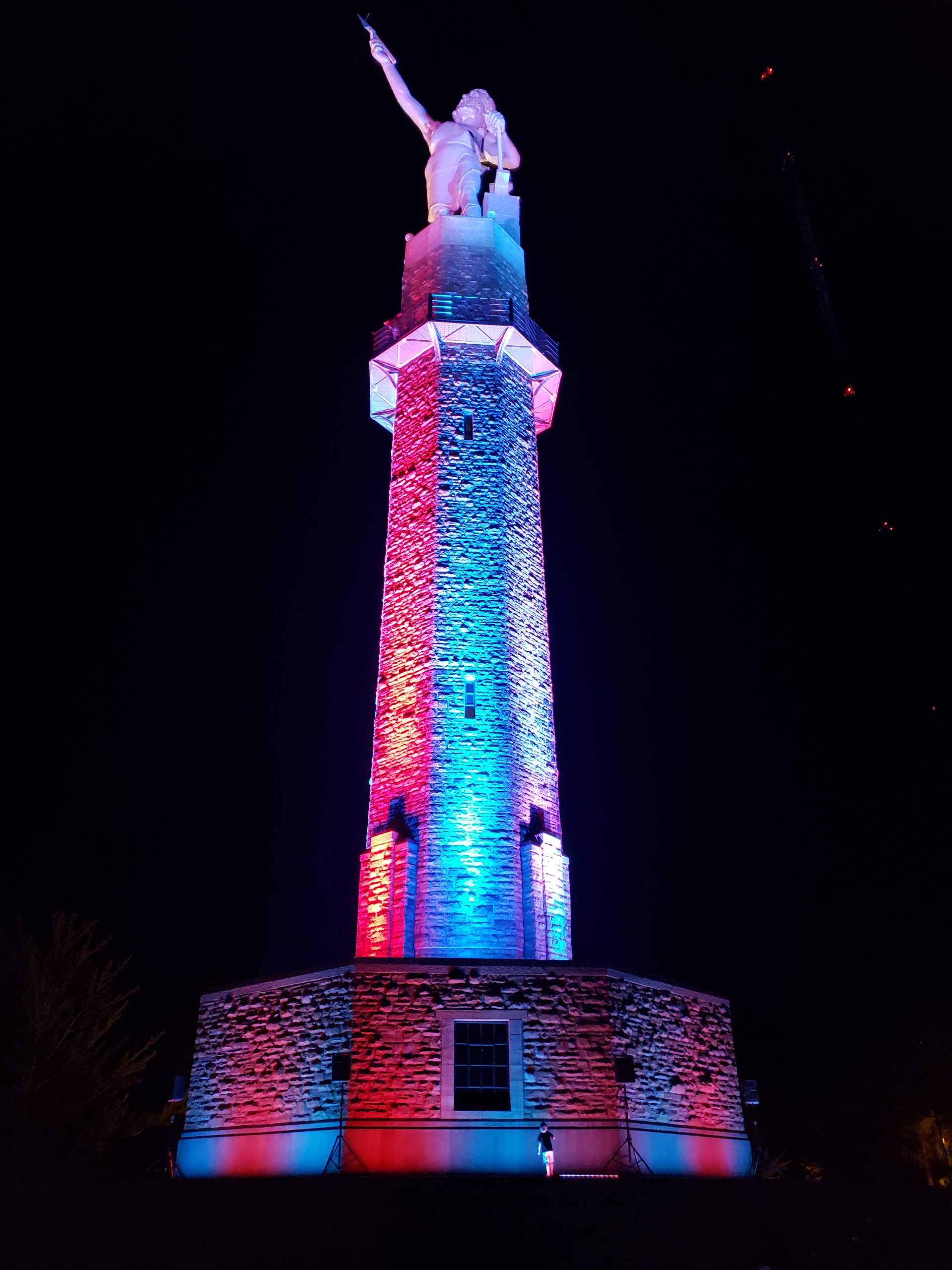