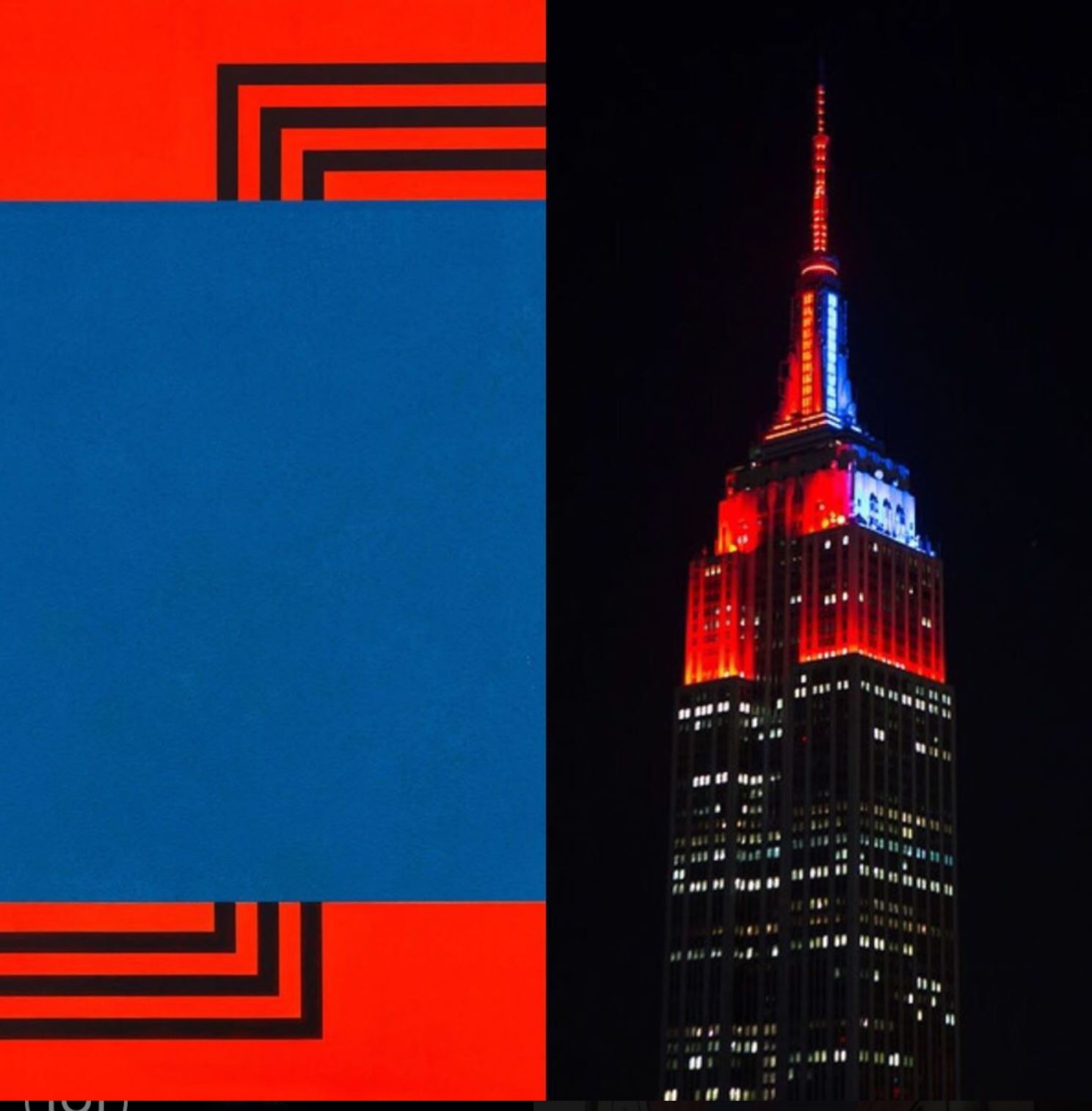 The New York Times featured this article about marc brickman’s lighting art in general, and specifically on May 1, 2015, when TactMan re-created famous works from The Whitney Museum Collection in the lights on the Empire State Building. Here are some highlights:

“It was taking what I do and putting it in the context of the art world rather than doing a Pink Floyd show or the Olympics or just another lighting of the Empire State Building,” Mr. Brickman said. “I thought this was an opportunity to take the greatest artists in the world and use that as inspiration, their color palettes and the way they painted — for instance, Rothko and how he used color — and really try to emulate that on the building.”

They could consider such possibilities because in 2012 the Empire State Building installed an LED lighting system that could generate 16 million colors. It was a far cry from the outdoor lights — four beacons — that were installed by 1956, 25 years after the building opened. They were replaced by more powerful floodlights in 1964, just in time for the World’s Fair, and by colored lights in 1976, just in time for the nation’s bicentennial. For years, the colors were changed by maintenance workers who put colored plastic lenses on more than 200 bulbs. 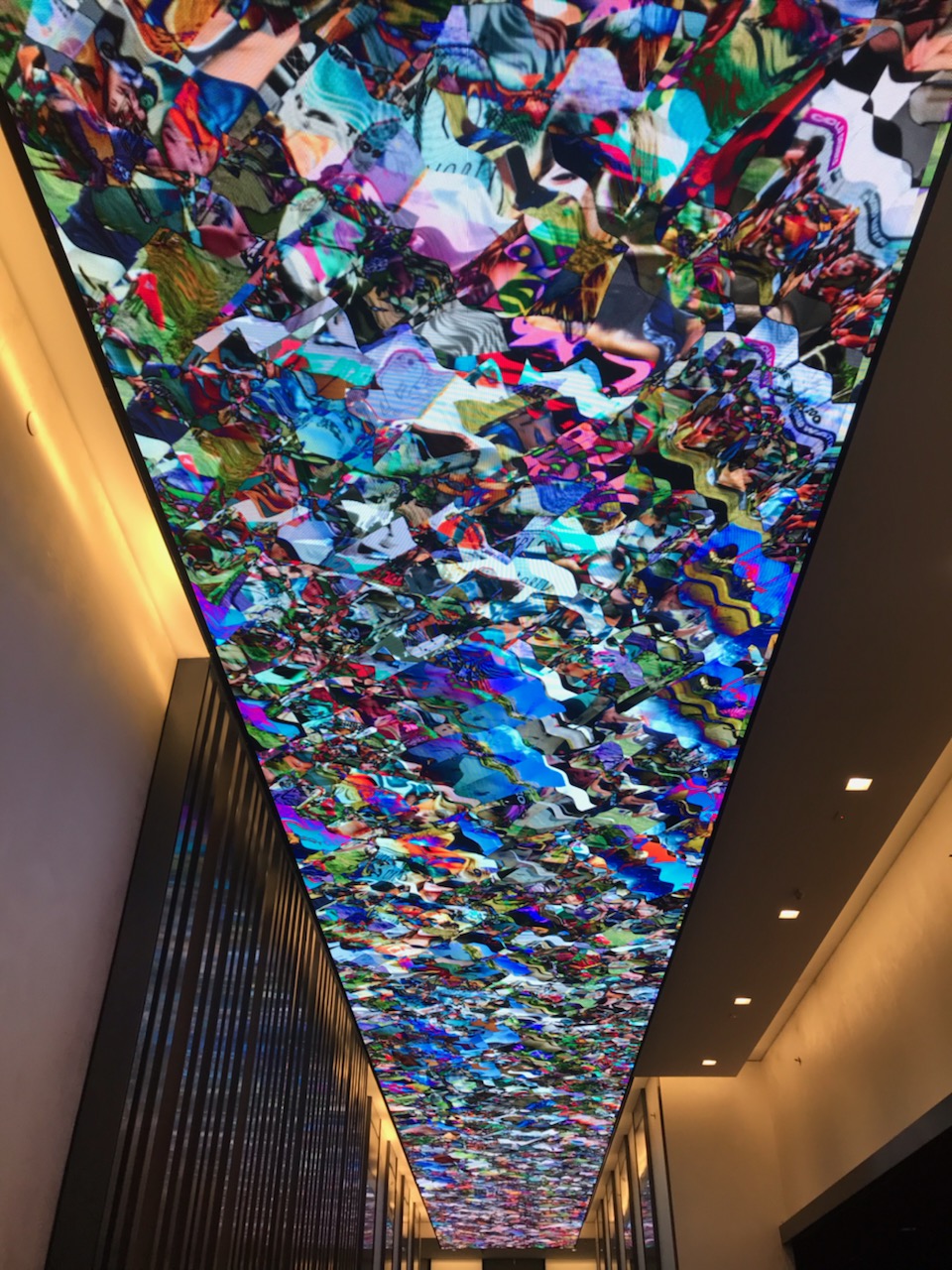