Throwback Interview-Marc Brickman for B Beyond Magazine 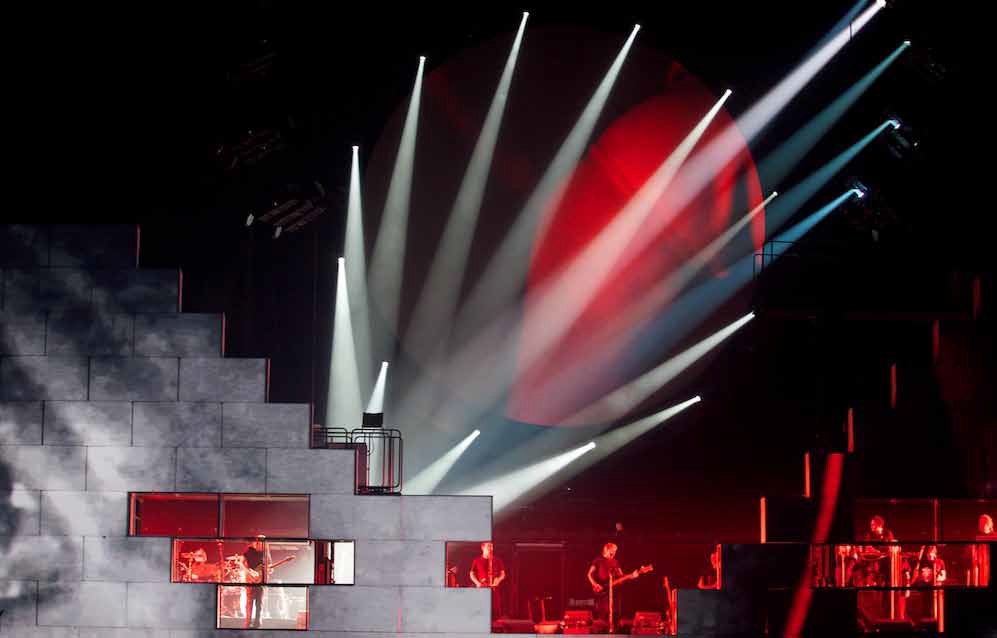 Nearly a decade ago, TactMan’s Marc Brickman was interviewed by Valerie Hepworth for B Beyond Magazine. How much have things changed for TactMan since then? Have a read and find out! Here are a few highlights:

MB: “Light is a powerful translator of energy, but for its power to be effective, it needs its opposite. It is from that negative space that I begin to manipulate light to create a series of panels. Given this framework, each pictorial space is charged with varying levels of illumination that play in and out of shadow – I see it as an evolving kinetic ‘frieze of motion’ and no moment is ever static.When the energies of light or image converge, the light seen is spectacular and its effect on the viewer is profound – not because of its intensity, but because of its interplay with what the viewer is not allowed to see.”

BB: Do you follow politics? Pink Floyd’s The Wall carried quite a political statement. What is your opinion on political art and politically engaged artists?

MB: “I think artists have quite a platform upon which to create awareness about various causes globally. And I think over the years they’ve succeeded in making a great impact. I did have a great moment when Nelson Mandela first came to the U.K., just days after he was released from prison. He appeared at Wembley Stadium where I was privileged to be one of the designers of the tribute show. I remember seeing him on one of the monitors via the cameras backstage, right before he was introduced on stage. For a few moments, I was able to watch him candidly, gazing out on a crowd of a hundred thousand people ready to greet him. I thought it was one of the most amazing and surreal moments that I’d ever experienced because I was able to witness a very private moment of this great individual. I’ve had more than my fair share of really great moments like that throughout my life.” 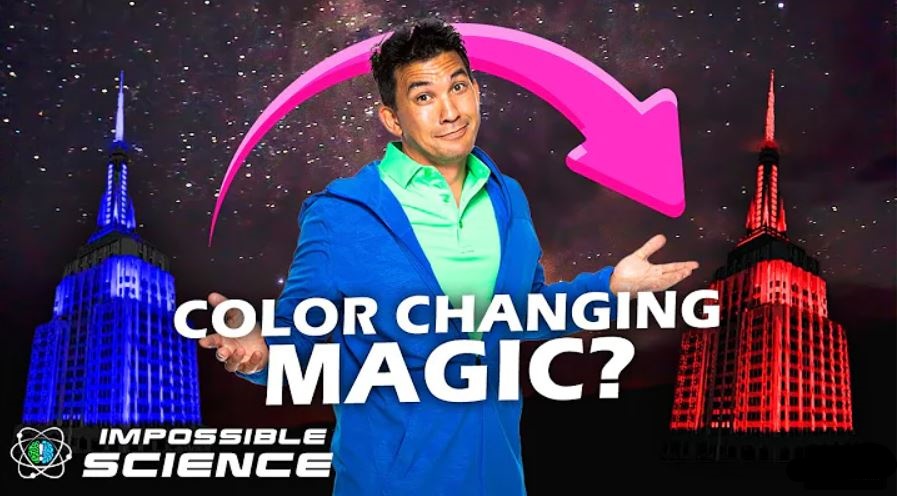